GradConn offer a selection of cable assemblies including the I-PEX MHF III connector. This connector has a mated height of 1.5mm and is used with 0.81mmø cable.

Displaying 4 RF Cable Assemblies. Use the filter on the left to refine your selection.
Filter 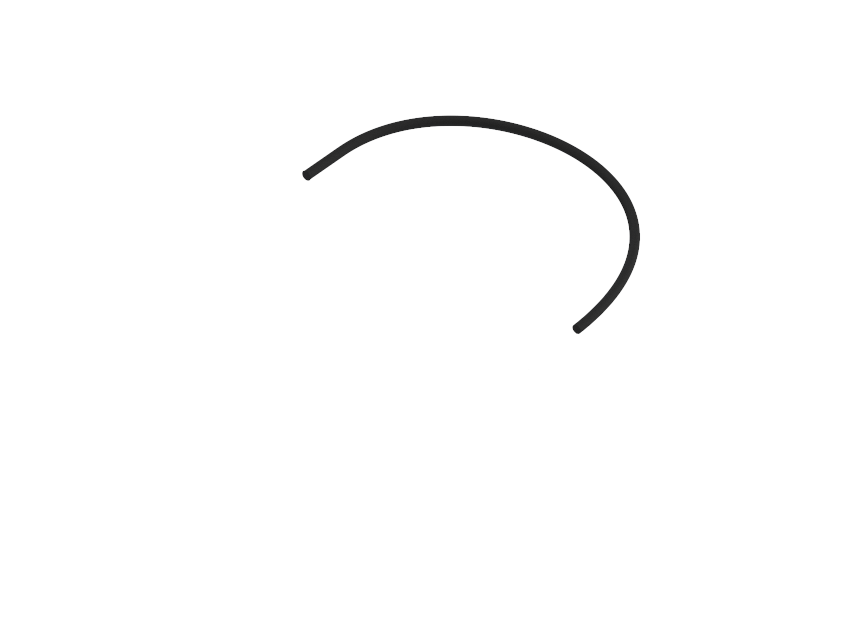 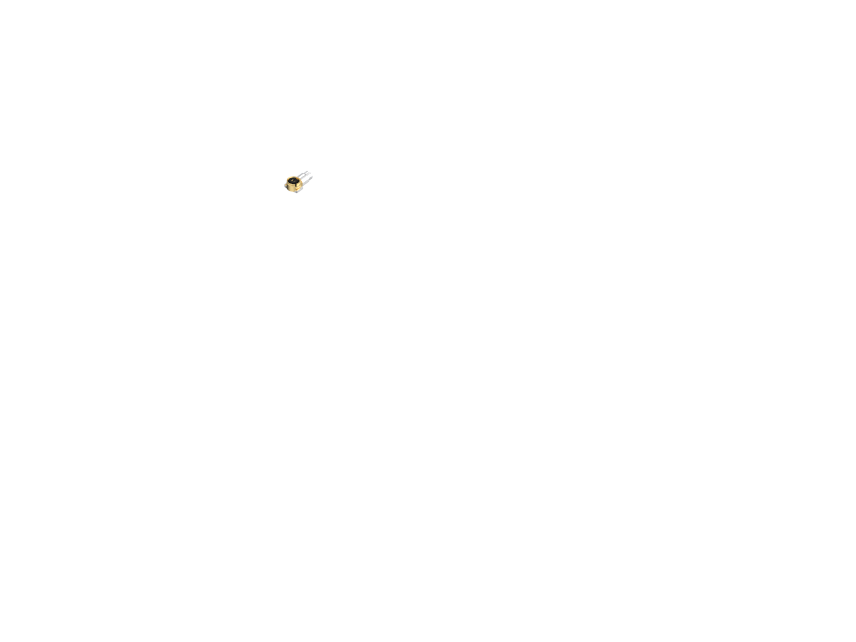 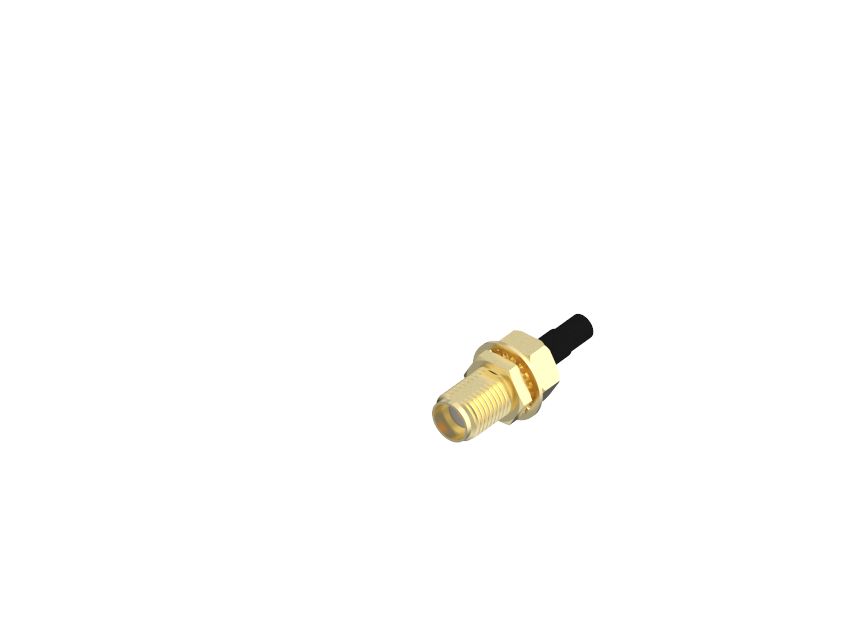 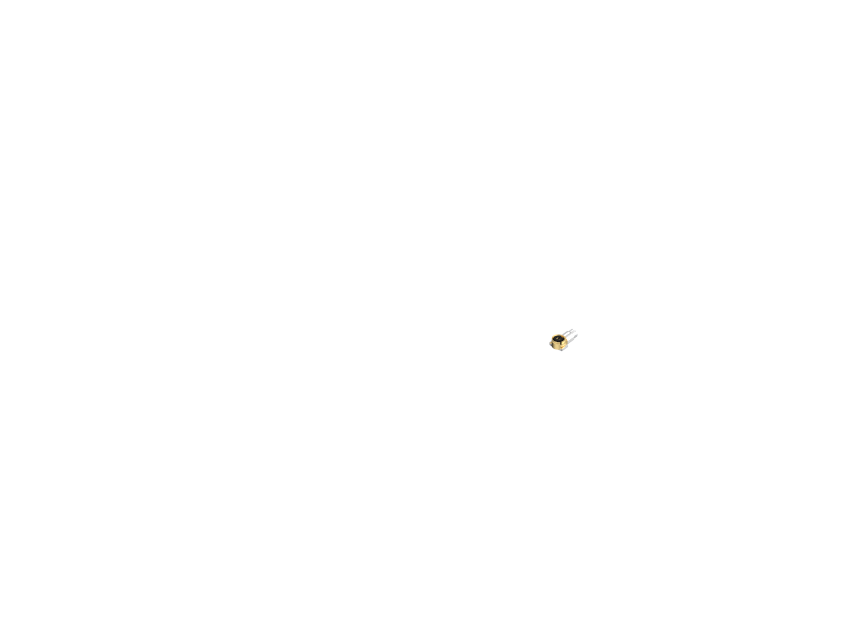 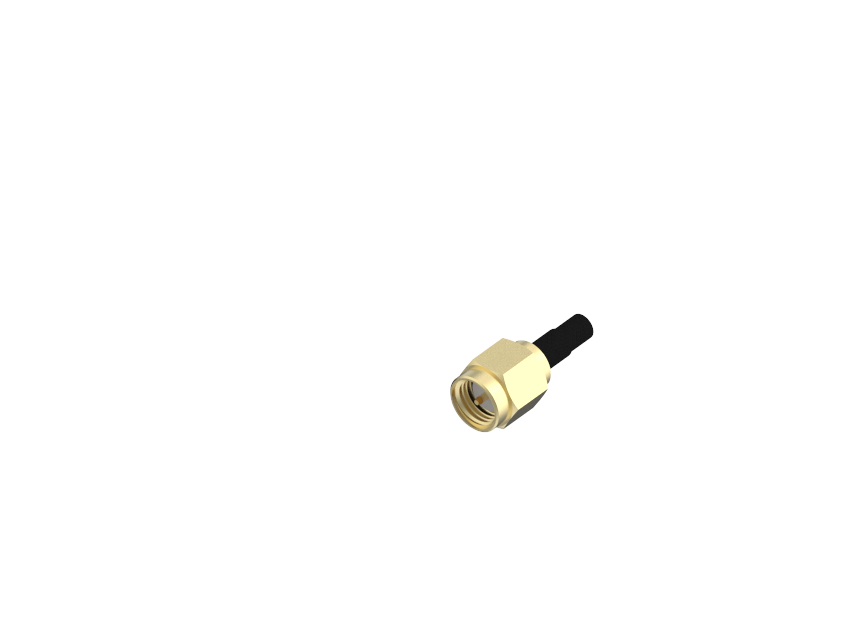 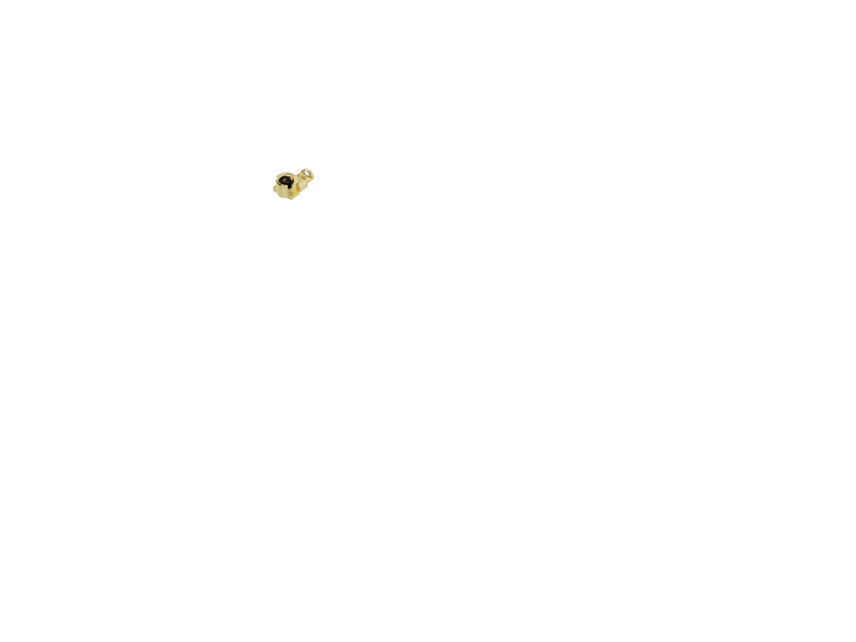